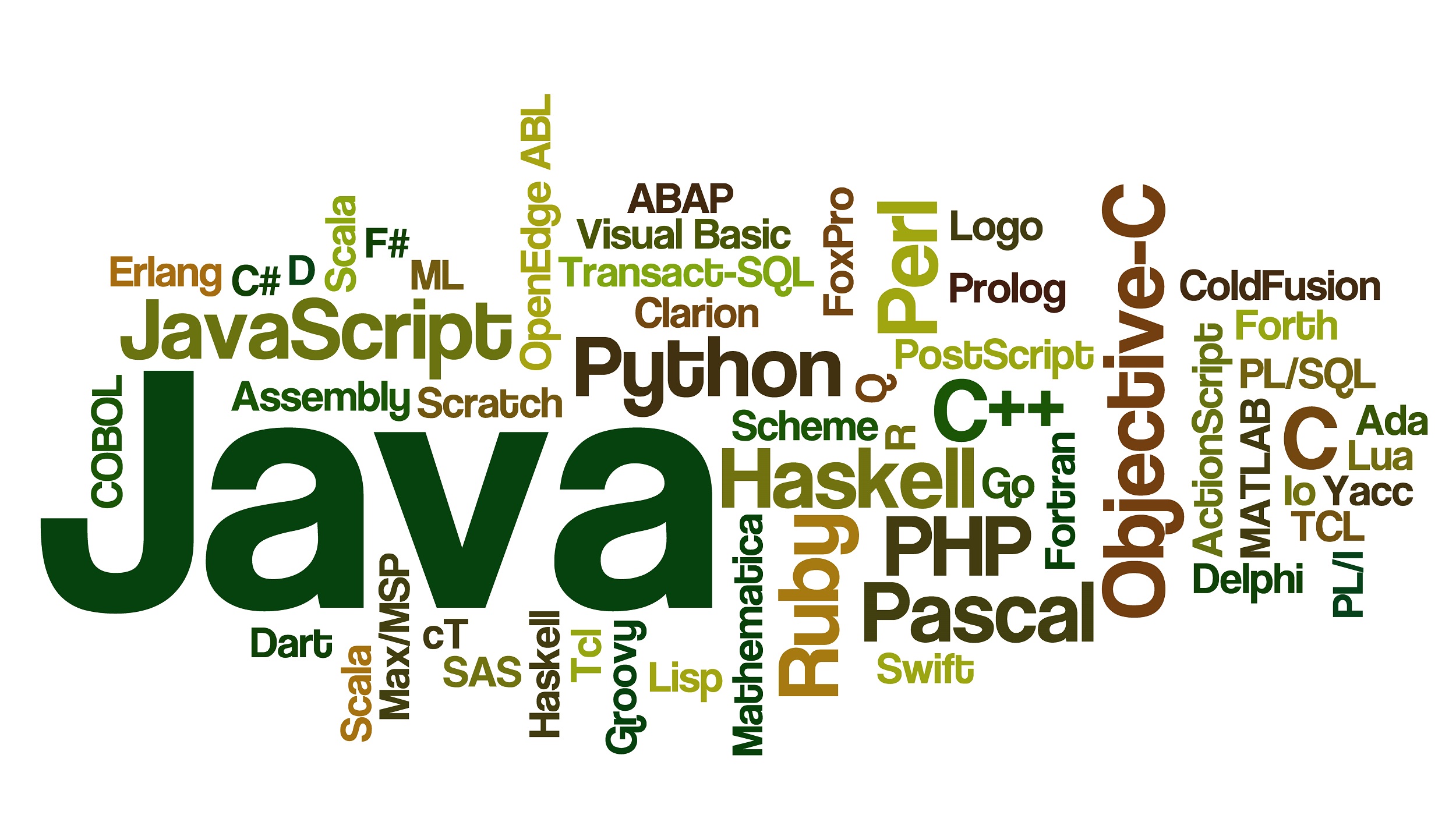 Mobile application development industry in the last five years has multiplied in leaps and bounds, changing the way businesses function worldwide. With enterprises aligning mobile apps to their productivity in recent times, and with the rapid innovation in mobile devices across platforms, it calls for mobile app developers to write several versions of an application for many different platforms using a single language and many pieces of reusable code. Are you game for that? Once you intend to realize your mobile app idea, it's time to validate it, understand the target market, and narrow down the platform on which you ideally would like to build your mobile application. As soon as that is decided, it’s time to select a programming language, keeping in mind your business strategy to make either native, hybrid, or cross-platform apps.

HTML5 is the ideal programming language if you are looking to build a Web-fronted app for mobile devices. Although it makes various data types simple to insert, accounts for different screen sizes, rationalizes input parameters, and even levels the browser playing field, the problem with HTML5 is that it is still a proposed standard. Currently supported in a lot of different ways by a lot of different browsers, HTML5, from the cost-efficiency point of view, has the advantage of building on the current version of HTML- making the learning curve much shallower than that for a completely new language.

The primary programming language for iOS apps, Objective-C was chosen by Apple to build apps that are robust and scalable. Being a C-language superset, it does have a number of functions that precisely deal with graphics, I/O, and display functions. Moreover, as part of the Apple development framework, Objective-C is fully integrated into all iOS and MacOS frameworks. However, it’s now slowly being replaced in the Apple ecosystem by a more powerful language called Swift.

Swift is the latest programming language to foray into the Apple ecosystem, mainly considering its prevalence in writing code for Apple’s latest APIs, Cocoa and Cocoa Touch. Even though it is a language written to work along with Objective-C, the Cupertino company is making it obvious for iOS developers to turn to Swift for complete programming. Designed to eliminate the likelihood of many of the security vulnerabilities possible with Objective-C, it’s time for mobile app developers to turn to Swift, as many businesses are looking to hire Swift developers with expertise in developing cutting-edge mobile apps using this language.

This is the most appropriate and robust programming language when it comes to building mobile apps for Android and Windows- and, mainly for low-level programming, it's still the go-to language on platforms for mobile app developers. As a powerful programming language, C++ allows mobile apps to be developed for practically every purpose on every platform that exists. It might not be super chic or trendy, but it dominated the programming world even before the smartphone revolution.

Java programming language is one of the most preferred languages when it comes to Android app development. An object-oriented programming language developed at Sun Microsystems (now owned by Oracle), Java can be run in two different ways: either in a browser window, or in a virtual machine that can do without a browser. This flexibility tends to mean a lot when it comes to re-using code and updating software. Although Java does not have much to do if you are considering iOS development, it certainly can be on your chosen list when it comes to mobile applications across platforms, i.e. cross-platform apps.