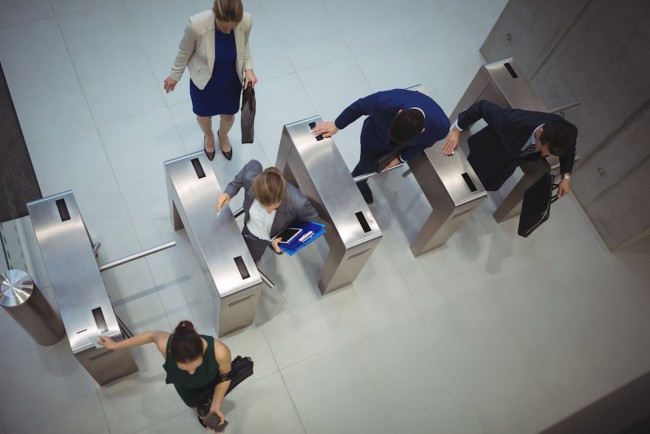 Now, your smartphone is your passport in Dubai!

The first and one of its kind service in the world, will change the way people travel with airlines. UAE took the lead and Dubai airport is the world’s first airport to apply this smart system.

Passengers departing from Dubai International Airport can now use their smart phones at the smart gates instead of their passports as part of a new service called Smart UAE Wallet or UAEWallet , and comes in the form of an official mobile app.

UAE citizens and residents can register their personal details, Emirates ID and passport information, which means you simply have to scan a barcode generated by the app as you pass through the airport, and provide a fingerprint for identity purposes.

According to Gulf News, developers are confident that it is impossible to hack or misuse the app, which has undergone security checks.

At the moment, the app can only be used in Terminal 3 (the Emirates terminal), but is expected to be rolled out across all terminals once the system is linked with other airlines.

According to the Emirates News Agency, the aim of the new scheme is to streamline travel across Dubai International Airport, and is considered the first of its kind in the world.

Passengers will only need to scan the barcode on their smart phones at the smart gates and scan a fingerprint to complete the process in 9 to 12 seconds. Emiratis and residents represent 55 per cent of people using Dubai airports and the UAE Wallet will reduce traffic at all gates.